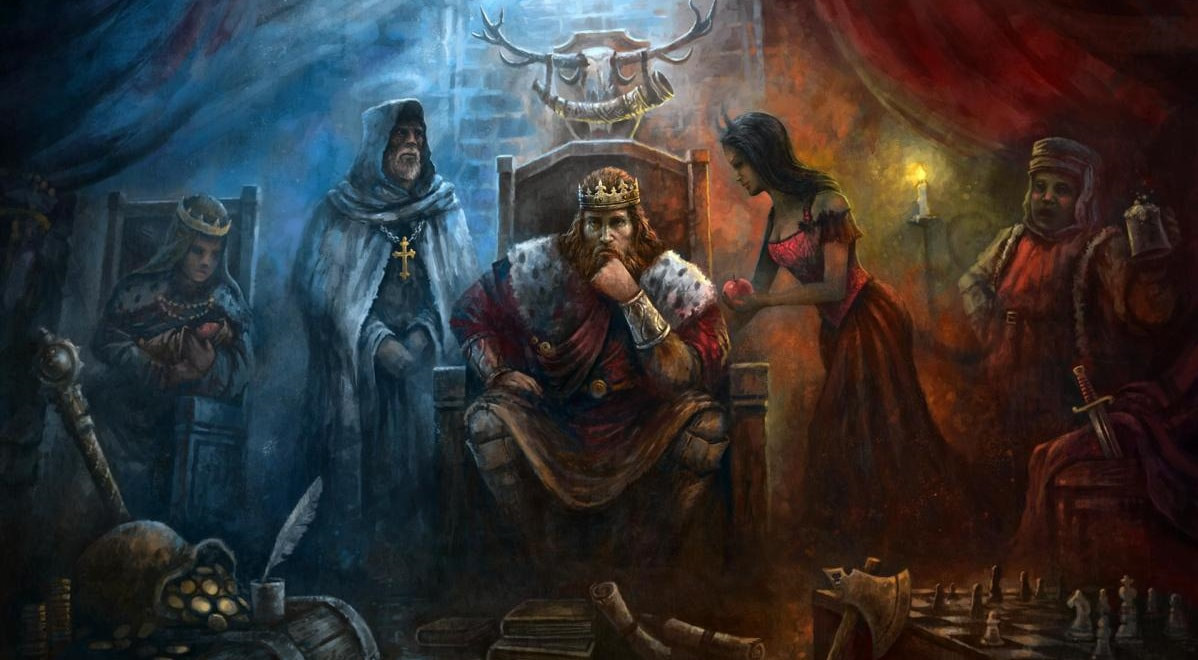 This is a test campaign and all rules and player progress are subject to change at any time, and the campaign may end at any point.

This campaign will focus on empowering your dynasty over during the High Middle Ages and securing undeniable influence over the annals of history.
House Rules
1. Scoring - How to acquire Influence for your dynasty

The Influence of each character will be calculated as the number of holdings held by or in vassalage to all of his non-elective titles, and a dynasty's Influence will be the total Influence of all characters in his dynasty. Holdings can only be counted once in this scoring. All titles will be important for securing your dynasties power and resources, but only by spreading your influence abroad can you ensure your dynasty's impact on history.

-Example 2: A character has the titles for the duchy of Brittany and the duchy of Normandy, plus he has two of the county titles in the duchy of Normandy and his oldest son holds a county in Normandy and his cousin of the same dynasty holds two counties in Sussex. This player would normally be able to add all the Influence for each character in his dynasty to his total dynasty influence, but the son's titles will not be added in this scenario because these holdings are already counted in the scoring of his father's duchy titles. In contrast, the holdings under the cousin will be added to the player's Influence.

2. Dynasty Patriarch - For the good of the family
At the start of any session, a player can choose to control any member of his dynasty instead of the character he ended as on his last session. Players may not switch characters in the middle of a session.

3. Elimination - A new opportunity
If a all the members of a dynasty have become unlanded, imprisoned, or reduced to some other hopeless scenario, a player may choose to 'reset' his dynasty in between sessions. A new bastard character (with no immediate family) and corresponding cadet dynasty will be created for the player and given the two original county titles that the player started with.
​


Rewards:
​
- The top score from each tier will receive a prize with the first tier having first choice and ascending from there.
- Nation selection in a future campaign will go in order of final score ranking in this campaign, except those who received prizes will pick last (in order of final score).
Starting Houses - Anno domini 1066 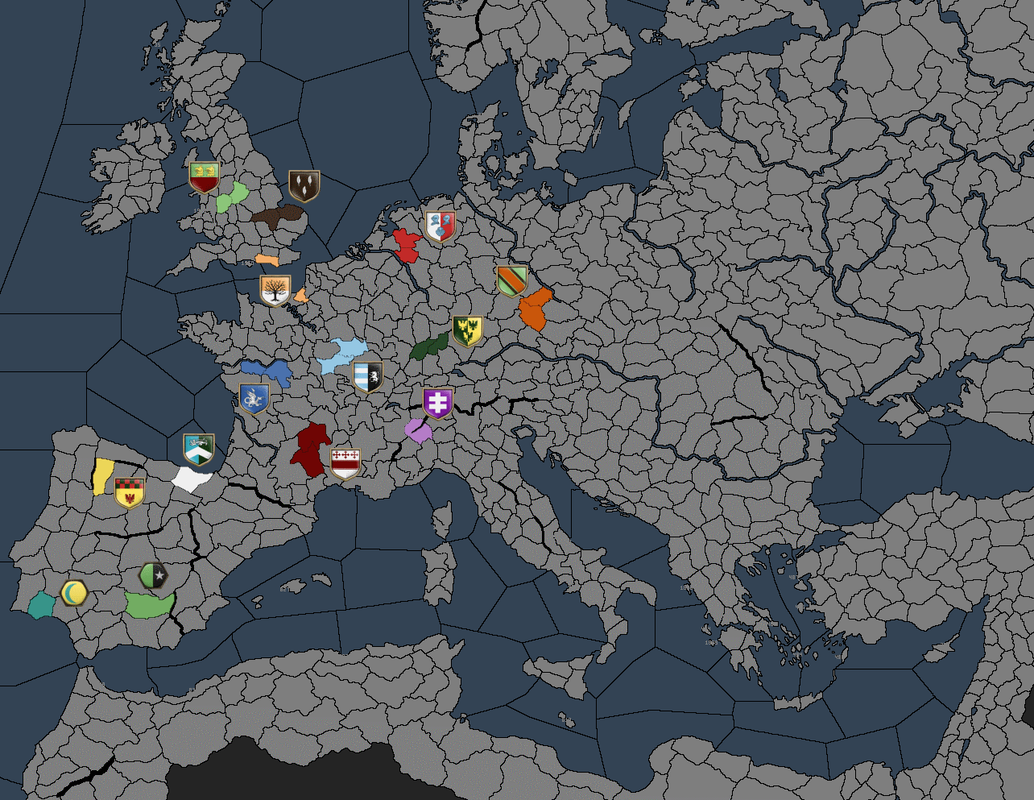 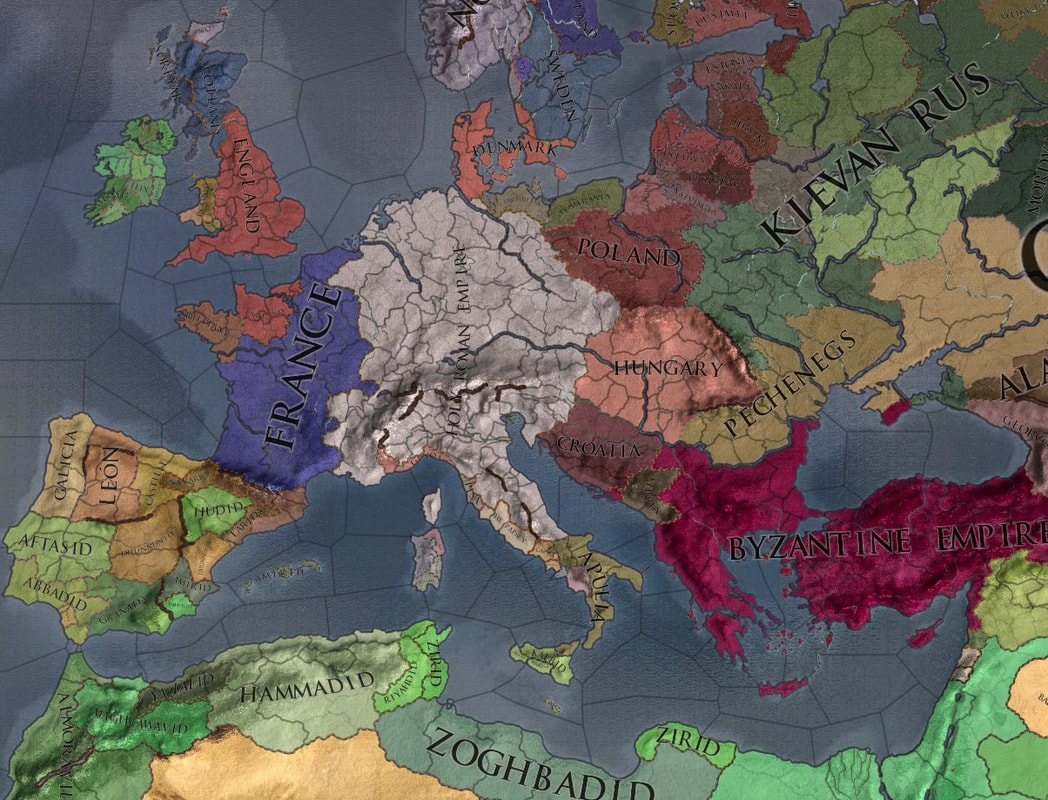