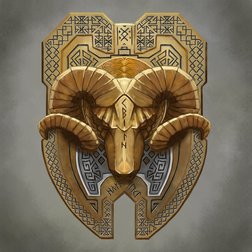 The responsibility has not been what I thought it would be. I need to be in ten places at once and I have almost no staff that I can trust to delegate to. The Hollenz guild demands I question the mayor of Stromdorf about a missing merchant, who doubtlessly got himself killed by bandits. Messengers from Hugeldal say that the mines are closed for the forseeable future with vague explanations of "sickness." Their priest has also gone missing, and the Ubersreik Temple warrents the man important enough to seek my direct attention on the matter.
The von Bruners in Ubersreik are stirring popular resentment against me, as if the city did not already despise the von Neufwalds enough. Worse than all the above, I will be leaving soon with my soldiers to patrol the border of Grunberg and assuage the violent tendencies of Baron Kruger. With my father gone, Grunberg apparently thought I would not mind him renegotiating the treaty of Bywald and claiming the town again. Kruger demands we pillage our neighbor in recompense for the slight. All in all, I feel quite overwhelmed with the task of stabalizing my rule.

As you advised, the troll slayer's remains will soon be returning to his hold. I will be dispatching your agents to Karak Azgaraz to present my sincere regards and to question the lack of trade from the mountains. The records from my grandfather's era claim that the crafts, weapons, and ore from the hold of the dwarfs were second to none and much desired across Reikland and beyond. If I can convince the hold to restablish trade through Ubersreik, I could bring the merchants into my favor and boost the tax revenue in one move. Perhaps I could even get the damn iron to forge enough halberds to meet tithe before the imperial election. I know the imperial officers will appear shortly afterward to take the emperor's share. 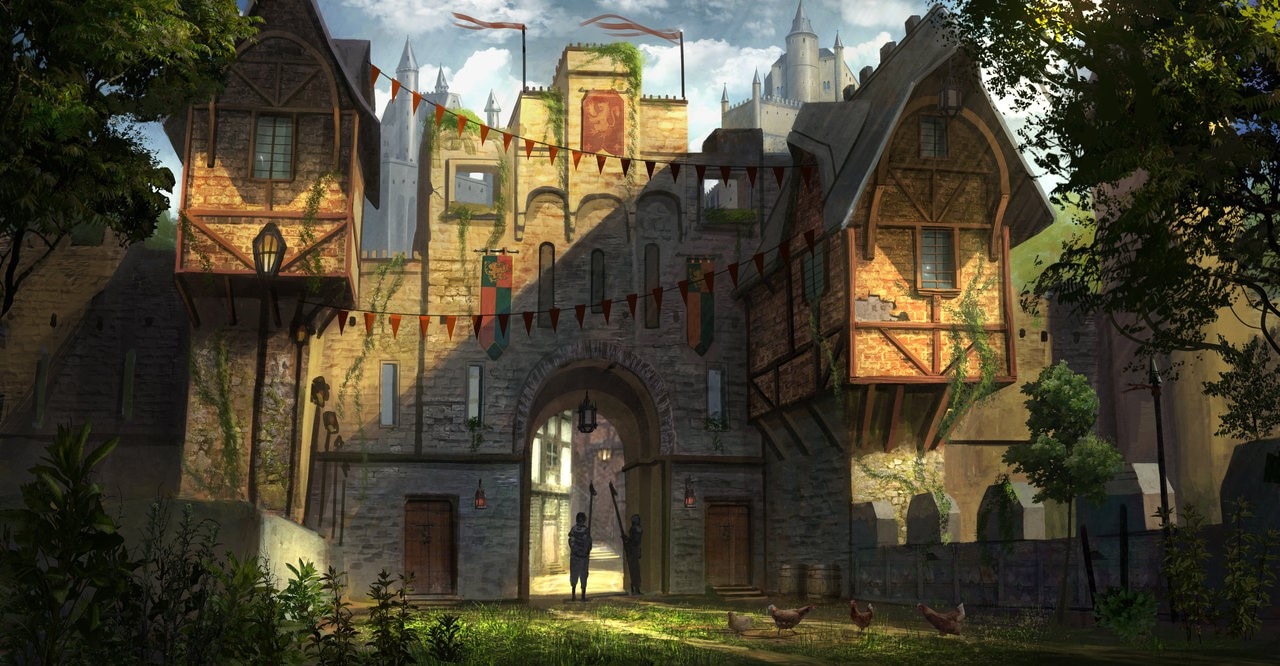 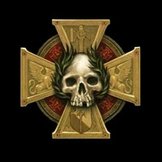