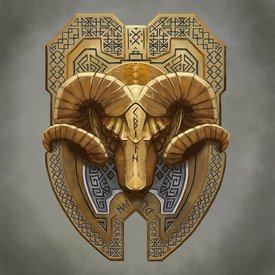 King Thuringar Orc-Hewer - The new Lord of Karak Azgaraz, a position he recently inherited after the assassination of his father and older brother. Seen as worryingly progressive by most of the longbeards in his hold, Thuringar's designs on the future of Karak Azgaraz have required him to entertain a burgeoning alliance with Ubersreik.

+ Gifted ornate and unmistakable silver armbands that allow the agents of Ubersreik to claim the hospitality and friendship of Karak Azgaraz at any time.
+ Open offer to Okri Gundrinsson to the prestigious but troublesome office of a Grudge Keeper of Karak Azgaraz

Gorrin Orekson - Veteran and champion of Azgaraz's Grimhelm clan. While he blames his brother's death on the dishonorable elves of Athel Loren and their Bretonnian allies, he has put aside his grudges for the moment in order to assist the Bretonnian refugees as they build themselves a new village at the old dwarven trading post high in Grey Lady Pass. Indebted to Okri and the other agents of Ubersreik for the return of his brother's runic hammer, Gorrin has sworn to teach the Bretonnians how to survive in the pass and to help train their warriors.

+ Always looking for a good sparing partner, Gorrin is more than willing to help Okri learn the skills of a Veteran.

Folgar the Herrimault - Of unsure background, Folgar and his band of bowmen seem to have taken the refugees of Tancred's Lake under his care and has been doing his best to ensure their survival. While he believes that the laws of the nobility are rarely established for the good of the peasants, Folgar seems content to work with the elder's of Tancred's Lake in the establishment of their trading post and the patrolling of Grey Lady Pass.

+ Folgar has subtly expressed his interest in using his new position to circumvent the trade taxes of the Empire and Bretonnia. If Lothar were to assist from Ubersreik, Folgar would gladly show him the ways of a skilled Smuggler.

Nayethanym of Ashenhall - Currently negotiating a painfully problematic peace treaty with King Thuringar and his council. Nayethanym can sometime be found at Karak Azgaraz, or travelling to and from Athel Loren.

+ Thankful for helping her gain a foothold among the dwarfs, Nayethanym has seen the unlikely diplomatic potential of a wandering wardancer and clearly desires to shape Kai'rildan into an Envoy for his people. 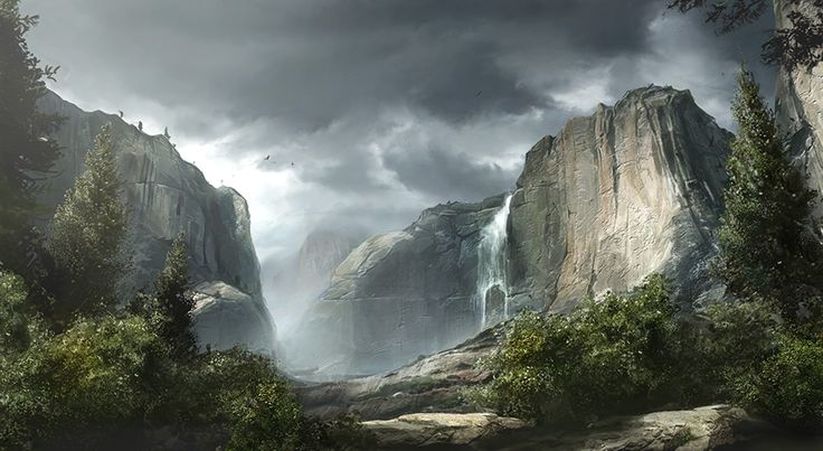